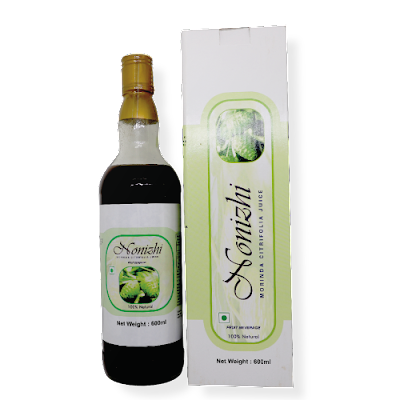 Morinda Citrifonia also know as “queen plants” has the widest of medical application. Morinda citrifolia or mengkudu has been admitted as a remarkable healing agent, since 2000 years ago. It is improved blood circulation, used ability to kill pain. Scientific studies discovered morinda citrifolia has the ability to regulate immune system, it is seems to be the most important discovery in 21st century.

Morinzhi, made by DXN from selected mengkudu which rich in vitamin C (adding roselle fruit). This product absolutely free from preservaties, colouring  and other artificial flavours. Proxeronine is an alkaloid constituent found in morinda citrifolia which many prompt the product of xeronine in the body.   A precursur of seronine – proxeronine initiates the release of xeronine in the intestinal tract after it comes in contact with a specific enzymes, this particular chemical combination is believe to significantly affect cellular function, regenerate and widespread health implications.

Morinda Citrifolia comes with many names which are Great Morinda, Indian Mulberry, Tahitian Noni, Beach Mulberry, Noni or even Mengkudu known by Malaysians.

We have recently discovered that Noni stimulates two major hormones called serotonin and melatonin. The pineal gland controls the 5 major other glands below it which are:

The back of the eye has a black area called the macula which is pigmented with melanin. That is the area the light hits when your eyes open. Many people have difficulty with their eyesight (e.g. blindness, short-sighted and far-sighted and astigmatism) because one of the cause is that the pigment at the macula is degenerating. Research has been found that DXN Morinzhi makes the macula generate more pigment and the cells begin to return to normal and hence reverses the blindness itself. 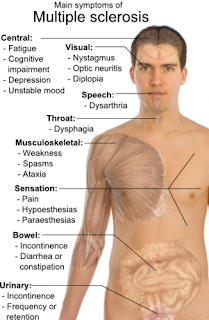 Disease related to pineal gland leads to multiple sclerosis and Parkinson’s disease. Appropriate function of the pineal gland is important in restoring those cells, and we are seeing patients reversing some of their neurological problems because DXN Morinzhi is stimulating the production of chemical essential to those areas of the brain.

The pancreas is also affected by DXN Morinzhi: the blood sugar and blood pressure begin to normalize. The pineal gland affects the different organs all the way down to the first gland, the male and female sex organs, and people are noticing for example that their prostate glands are beginning to shrink down to normal size once they have been on DXN Morinzhi for a short period of time. Women who have problems with their uterus or with fibriods, are noticing that the fibroids are beginning to disappear, that their menstruation is beginning to normalize, they have less cramps and their bleeding problems become more in balance.