Al-Anwar Brain Booster is made of 3 main ingredients

Benefits of these three Ayurvedic proprieties: 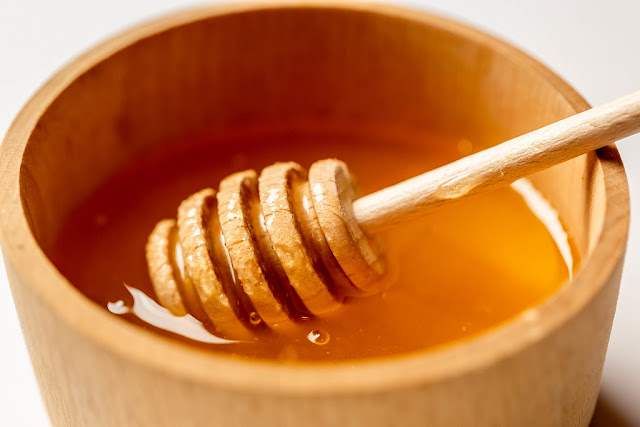 Honey contains trace amounts of a broad array of vitamins and minerals.  Its profile includes most of the B vitamins and vitamin C, and it boasts a mineral content that includes calcium, magnesium, iron, potassium, zinc, and others.  The advantage of taking in nutrients through honey is that they are in their natural form, not synthetic, which may enhance absorption.  Why not get the most possible nutritional benefits of honey?
Honey also contains antioxidants, bioflavonoids, amino acids, and enzymes, all of which contribute to its health and nutritional benefits.  Antioxidants are substances that fight unstable compounds called free radicals.  Antioxidants have made news in the medical community in recent years due to their ability to protect cells from the damage caused by free radicals.  Some antioxidants are unique to honey.
The carbohydrates in honey are an excellent source of energy, as they have a slower uptake into the bloodstream than white sugar.  It is easy to digest, which makes it an ideal food for those who are ill.  It’s content of beneficial probiotic bacteria also enhances its digestibility.

The healing properties of honey have been known and appreciated for centuries.  Only in modern times has science revealed what processes work together to give honey its unique ability to heal.
It is now known that a chemical reaction between honey and the skin produces a slow release of hydrogen peroxide that is effective in treating wounds.  This property makes it more stable than hydrogen peroxide from a bottle, which quickly deteriorates upon exposure to air and light.  As significant as this is, honey contains other antimicrobial substances that are less well-known.  Flavonoids and phenolic acids also exhibit antimicrobial activity.  The phenolic compounds caffeic acid and ferulic acid are being studied for their ability to inhibit microbial growth.  Honey, therefore, has broad-spectrum activity against bacteria, viruses, and fungi.
Also contributing to honey’s antimicrobial nature is its probiotic content.  This varies from kind to kind, but it is a meaningful property, as the beneficial bacteria have shown to have deadly action against dangerous microbes such as methicillin-resistant Staphylococcus aureus (MRSA). 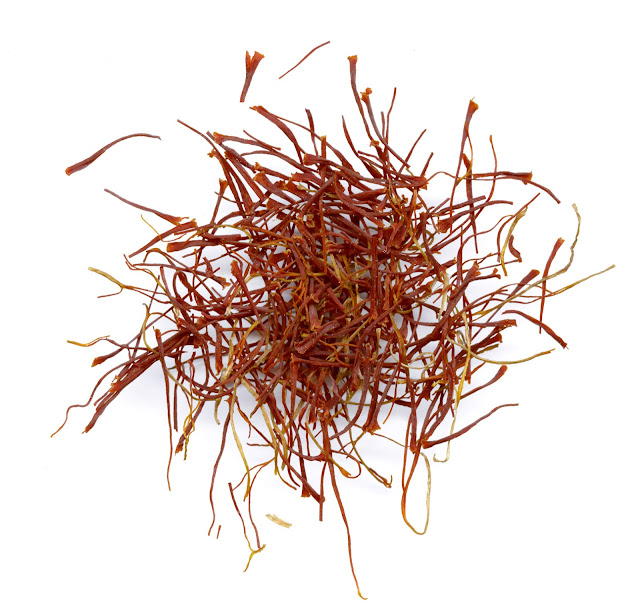 2) Kesar:- Saffron And Its Medicinal and Therapeutic Uses
Saffron has been used traditionally since ages and has references in the oldest Ayurvedic Charaka Samhita plus Sushruta Samhita (approx. 500 B. C). It is commonly known as Kumkum or Kesar. It takes about 150, 000 plants to produce one kilogram of dried saffron, traded by weight making it the most expensive spice in the world.
Saffron is as important ingredient of a large number of Ayurvedic medicines because of its anti-poisonous, anticancer and antitumor (F. Abdullaev), aphrodisiac, cardiotonic, carminative, diaphoretic, diuretic, febrifuge, stimulant, galactagogue, livotonic, nervine tonic, sedative properties. It is used in acne, apoplexy, arthritis, asthma, colic, cough dyspepsia, hemicrania, insect bites and stings, liver disorders, mental disorders, neurasthenia, oedema, painful menstruation, phthisis, prolapse of anus, sore throat and splenic disorders. It is attributed with remarkable properties for improving weak eyesight and highly valued as a complexion builder.
Saffron perfume is pungent, cures phlegm and throat ailments and stops vomiting. It stops shooting pain. Saffron gives a healthy glow and brightness to the body. Diseases such as leprosy, head ailments.
In regulated doses, it is said to increase appetite and to ease headaches and hangovers, a valuable remedy for catarrhal infections, useful in otitis, melancholia, enlargement of liver and spleen, as a nerve sedative, carminative. In regulated doses, it can be used as a safe abortifacient but in higher doses, it may be fatal as well. As a drug it is considered astringent, stimulant of metabolism, refrigerant, diuretic, anti-hysteric, stomachic, antiseptic and spasmodic. Saffron corms have, however, very toxic effect when eaten by young animals (Basker plus Negbi, 1983). It quickens the brain; helps consumptions of the lungs, and difficulty of breathing, it is excellent in epidemical diseases, as pestilence, smallpox, and measles and good remedy in the yellow-jaundice and disorders of the breast in female obstructions, and hysteric depressions. It controls fainting- fits and the palpitation of the heart; it strengthens the belly, helps digestion, cleans the lungs and is usually good in hysteric disorders. However, the use of it ought to be moderate and reasonable; for when the dose is too large, it produces a heaviness of the head and sleepiness. 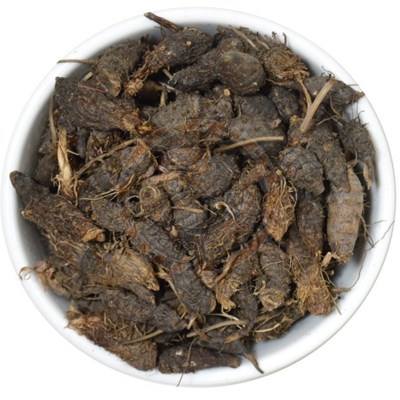 3) Nagarmotha:- The incredible benefits of Nagarmotha (Cyperus rotundus)
Nagarmotha (C. rotundus) is usually a perennial plant and is usually one of the most invasive weeds are known, having spread out to a worldwide distribution in tropical and temperate regions. The plant is pointed out in the ancient ayurvedic medicine Charaka Samhita. Ayurvedic physicians use the plant, known as musta or musta moola churna, for treating fevers, digestive system disorders, dysmenorrhea and other maladies. Modern alternative medicine recommends using the plant to treat nausea, fever and inflammation; for pain reduction; for muscle relaxation and many other disorders.

Al-Anwar Brain Booster is made from the exact formula which Aqa Maula Syedna Mufaddal Saifuddin (TUS) had given to mumeneen. Brain Tonic not only helps in memory, psychological stress, dizziness but it will also improve the immune system as honey and Kesar are the key ingredients of Ayurveda. Al-Anwar Brain Booster is a pure mixture of organic honey, saffron and Nagarmotha. Is free from colour, flavour or chemical substances.

How Long Does It Take To Restore Vitamin D Levels?We synthesize 90% of it thanks to the sun and it is vital for...
Read more
Health - Immune System

How Long Does It Take For A 100mg Viagra To Kick In?

How Long Does It Take For A 100mg Viagra To Kick In?We’re an affiliate! We hope you love the products we recommend! Just so...
Read more