4 Types of Adaptogen Herbs for Treatment

When you’re facing a potentially frustrating disorder like that of the adrenals, there are actually a helpful number of natural treatments that you can employ to help you deal with the troubling disorder. One of the most celebrated types of treatment in the natural medicine world is the use of adaptogen herbs, which are powerful non-stimulating herbs and plants, with the exception of ginseng. If you’ve been considering adaptogen herbs for your adrenal fatigue, then you’ll be happy to learn about 4 different adaptogen herbs you can use for treatment.
Ginseng
This root is the most common of all of the adaptogen types. Ginseng has a small amount of stimulant that can help revitalize you and wake you up when you need it. Ginseng is known for helping the body to more efficiently metabolize stored energy, and helps to improve your endurance. Ginseng contains a high level of antioxidants, and is the perfect agent to help you deal with stress and repair damage done to the body by both hormonal imbalance and free radicals that can cause cancer. It is also very good at repairing oxidative stress.
Licorice Root
Like many of the herbs on this list, licorice root has the ability to foster a major increase in energy by boosting the immune system, and protecting many organs against damage that can be caused by cortisol. When the hormone cortisol is under control it is easier to achieve control over your emotional state, and it helps to improve metabolic functions. The only catch, is that while the root has many positive attributes, it should only be used under medical supervision because of its ability to make major changes to your blood pressure.
Reishi Mushroom
There are a few classes of mushroom that are excellent and powerful antioxidants, and reishi mushrooms are one of the strongest. This is largely due to their extreme concentration of nutrition, and their ability to boost immune functions. These mushrooms have been linked to decreased tumor activity by doctors, and many professionals have begun to seriously research these useful fungi. Nutritionists have been suggesting the addition of certain mushrooms to the diet for decades for their positive influence on depression and hormonal imbalances in people.
Even though they aren’t as popular some herbs like ginseng their value is has been firmly established.
Rhodiola
In the last few decades, dozens of studies have been done on rhodiola. Since the 1960’s, it’s been well documented that rhodiola has some very useful effects on depression, anxiety, and other disturbances of the emotions. At one point, it was used to effectively treat the stress that was experienced by pilots and cosmonauts. 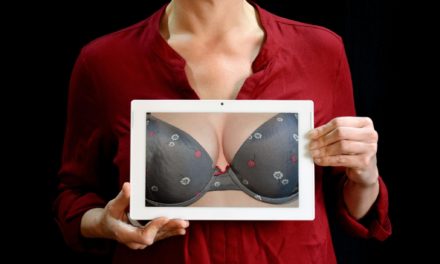 Eat These Clean Foods While Breastfeeding 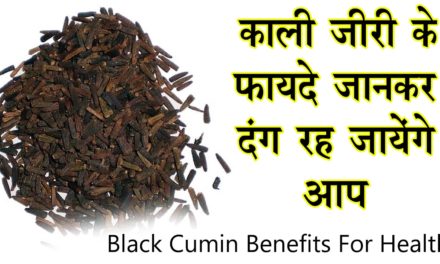