Chronic depression, or as it is often referred to Dysthymia, is a form of depression that is not as severe and disabling as severe depression but can still affect the patient for periods up to two years or longer. People affected with chronic depression are usually able to cope with day to day living but appear to be in a constant state of sadness or unhappiness.
Although there are no recognized proven causes of chronic depression medical science believes that it may be caused by certain brain changes. They also believe that a substance known as serotonin (a chemical that acts in the capacity of a neurotransmitter) may also have some effect in patients with chronic depression. They believe a lack of serotonin may reduce the brain’s ability to deal or cope with strong or stressful emotions. Further studies in the field have also revealed that major life stressors such as chronic illness, medications, relationship and work-related problems can also contribute significantly to the effects of chronic depression.
Depression symptoms vary widely from case to case and are similar to the symptoms for major depression though not quite as severe or debilitating. These are the main symptoms to watch for in depression:

Diagnosing chronic depression or dysthymia cannot be done with any know blood test, x-rays or other laboratory tests. When you suspect you or someone you know may have depression that lasts for a period of two weeks or longer a doctor or psychiatrist should be consulted. The physician will begin a full medical examination to determine there is no physical reason for the symptoms. Sometimes medications both prescribed and illegal or even other medical conditions can trigger the same symptoms. Once he determines that it is chronic depression he can then evaluate the patient and prescribe a course of action. Often if caught early enough it can be treated with the family doctor with medications but psychotherapy may also be recommended. Antidepressants such that are widely used for the treatment of depression are also not without risk. Some can have strong side effects such as insomnia and loss of sexual desires
Chronic depression if not treated early can increase to major depression and possibly swing back and forth between the two…this is known as double depression. 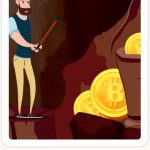 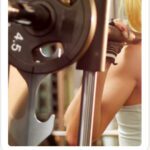 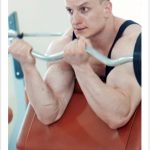 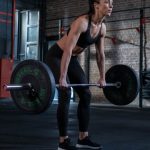 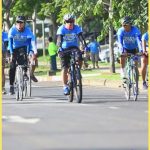 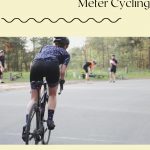