The majority of the medical community agree that of the various forms of depressive disorders major depression should be classified as the most severe of them. The patients who are affected by major depression usually have more of the symptoms of depression and also more severe episodes of them. They are also more frequent to occur. In some cases of the disorder, it can be initially instigated by a traumatic life crisis or more often take years to develop as multiple life crises, disappointments and failures build up. In some cases, major depression develops in people who appear to have no major life crisis or setbacks that would explain what has precipitated it. There are also individuals who may have depression but with less severe symptoms but a sudden live crisis could trigger or elevate their depression into a major depression with the more severe symptoms and effects.

A dramatic trauma in a person’s life such as, for example, the death of a spouse, parent or child can be the cause of an episode of depression. This depression though major once treated, may never reoccur and so is considered a “single episode depression”.

If a depression episode reoccurs again a second, third or multiple times triggered by further life traumas with space of perhaps even years in between the term used to describe this is “recurrent depression”.

The third form of major depression that appears to develop without any known psychological reason or life crisis is often referred to as “endogenous depression”. Theories about endogenous depression cause range from its cause being either biological, genetic or some type of chemical brain imbalance. It should be noted though that no evidence has yet to be found in the case of endogenous depression a chemistry imbalance is a cause. In fact, all forms of depression involve a certain amount of change in brain activity but the brain returns to normal once the depression is cured.
Endogenous depression is often diagnosed inaccurately when patients do not respond well to treatments. It is also often used as a rationale for prescribing medications alone as treatment.
Medications alone should never be used in the treatment of people who are major depressives. Instead, a course of treatment including psychological therapy possibly coordinated with proper medications such as antidepressants and mood stabilizers should be developed for each individual case. Psychotherapy, especially cognitive behavioural psychotherapy will help treat the psychological problems that induced depression. When used properly and only as advised the depression medications will treat the symptoms that present themselves with major depression. 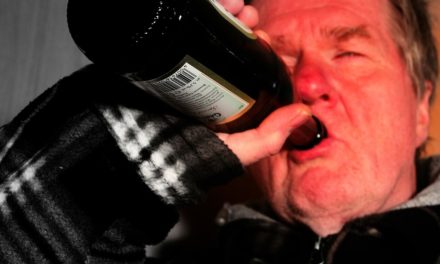 What is Depression? Depression Symptoms and Much More 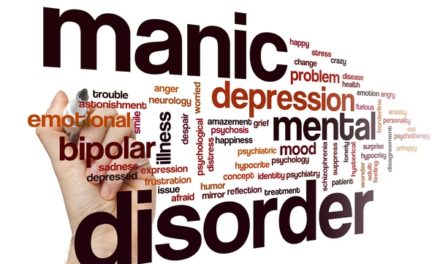 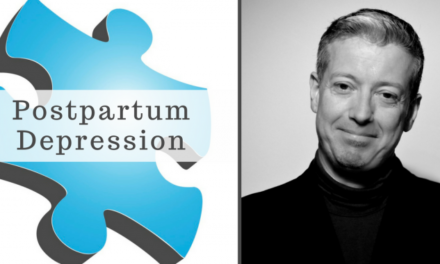 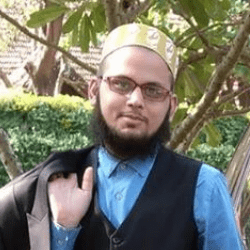