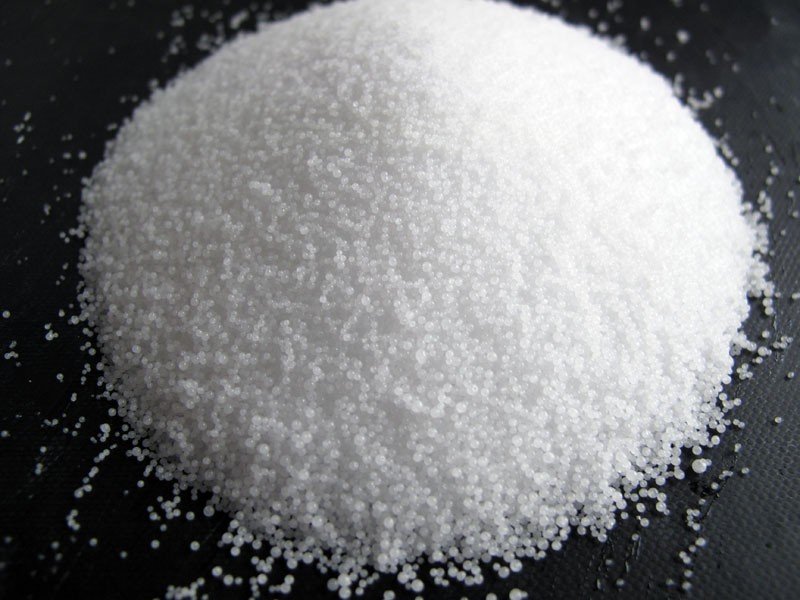 Anvisa suspended manufacturing on one of the 11 Ades production lines.

Ingesting the Ades soy drink with sodium hydroxide residue (caustic soda), in principle, can cause only superficial burns in the mucosa of the mouth and esophagus, according to toxicologist Anthony Wong, of the Toxicological Assistance Center (Ceatox) of the Hospital of the São Paulo Clinics.

This Monday (18), as a preventive measure, the National Health Surveillance Agency (Anvisa) determined the suspension of the manufacture, distribution, sale and consumption of all batches of the brand’s products – of different flavors and sizes – manufactured in a Unilever line in Pouso Alegre (MG).

Product was filled with caustic soda

Unilever informed, through its press office, that the cleaning solution in the packaging of the batch with the problem is 2.5% caustic soda. This means that the substance is diluted to a concentration of 2.5% of the total liquid.

The National Consumer Secretariat (Senacon) of the Ministry of Justice, which is following the recall, said in a statement released on Friday (15) that the problem batch does not contain the product, but a cleaning solution improper for consumption. “Still according to the company, the content has a high pH (approximately 13) and may represent a risk of burning or a burning sensation in the mouth, if it is ingested”, says the secretary.

Questioned by G1, Unilever did not clarify whether the recall batch was filled only with sodium hydroxide solution or with Ades juice mixed with the cleaning solution.

According to toxicologist Ernani Pinto Junior, professor of the Pharmacy course at the University of São Paulo (USP), it is likely that the caustic soda was mixed with the drink, otherwise the product would be unpalatable.

“If it were just sodium hydroxide solution, without juice, it would be very uncomfortable, the taste would be terrible, the appearance would be slimy. If the substance was pure, without being diluted in Ades, the consumer would not be able to take it at all. very serious case, with intense burning and a great irritation of the gastrointestinal tract. It is not possible for a person to drink this thinking that it is juice.

“The burn caused by the lye solution on the lips, tongue and throat is not serious, it is like a small cold sore. Most people will only experience a bad, metallic taste in the mouth and tingling on the tongue. That recover in 24 hours, but it is always good to see a doctor if there are symptoms “, explains Wong.

According to Pinto Junior, the pH of the juice changes and the person realizes it immediately when taking it, which is why it is difficult to drink large quantities. “The risk is very low if it is waste. The individual may feel a slight discomfort and will immediately notice a different flavor. It looks like bleach,” says Pinto Junior.

According to toxicologists, the signs can also include burning in the mouth, nausea and vomiting. And it all appears instantly – there are no late effects.

“The symptoms indicate that the cleaning product used is a basic substance, such as caustic soda. The protein in soy milk, in this case, can partially neutralize the effects of the alkalinity of the soda,” says Wong.

The doctor points out that, in an emergency room or office, only a clinical examination and a local cleaning or other palliative treatment are performed, and not a wash, as this is a very invasive procedure and it is a small amount intake. of cleaning product.

Pinto Junior also recommends resting and drinking plenty of water. If the case is very serious, the patient should be kept under observation. Ultimately, if there is major intoxication, washing is indicated.

“Generally, companies use caustic soda to clean production equipment. But this could never have happened within the quality standards. There was a failure and should be investigated. As a precaution, Anvisa ended up ordering the juice to be removed from the market”, he points out Pinto Junior.

On Thursday (14), Unilever announced a recall of 96 units of a batch of 1.5 liter Ades apple juice due to burn risk. According to the manufacturer, contamination was detected in the batch with the initials AGB25, produced on February 25 and distributed in the states of São Paulo, Rio de Janeiro and Paraná.

According to Unilever, until Friday morning (15), 14 consumers had contacted the company to report problems with the product.

Generally, companies use caustic soda to clean production equipment ”
Ernani Pinto Junior, toxicologist
“Of the 14 visits already made by the SAC, 12 have already received adequate medical attention and are being followed up, and two have not accepted it,” he said in a statement.

According to Unilever, the clients served reported burns on the mucosa, nausea and nausea. None of them needed to be hospitalized.

“The identified fault has already been solved, the products existing in the company have been retained and those still present at the points of sale are already being collected,” he added. The company also said that it is collaborating and offering all the information requested by Anvisa.

Since March 13, according to Unilever, no product manufactured in the Pouso Alegre line has been distributed to the market. The line is also inactive. Also according to the company, all other Ades products not corresponding to the batches with initials AG will remain on the market and are in perfect condition for consumption.

The consumer who has purchased the product should not consume it. To exchange or refund the product, the consumer must contact Unilever free of charge through the Customer Service (0800 707 0044), from 8 am to 8 pm, or by e-mail sac@ades.com.br. In case of doubt, Anvisa also has a Call Center: 0800 642 9782.

In addition, Procon-SP reported that it is following the case. “The company must present any clarifications that are necessary, as determined by the Consumer Protection Code, including clear and precise information about the risks,” said the agency.

Procon also recalls that the consumers harmed will be able to request “through the Judiciary, compensation for moral and patrimonial damages, possibly suffered”.