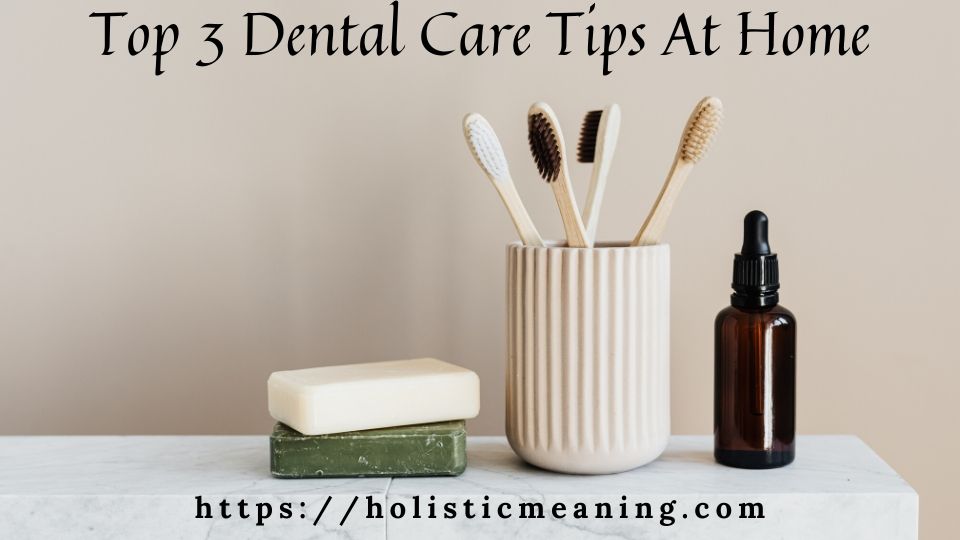 Routine exams, cleanings, and checkups, and orthodontic appointments can be rescheduled. If you feel like you have a dental emergency, please call your dentist or your primary healthcare provider. Dental emergencies include a terrible toothache, swelling of your gums, face or neck, bleeding in your mouth that won’t stop, or recent mouth trauma.

Please do not go to the emergency room unless instructed by your dentist, medical professional, or if you’re experiencing life-threatening symptoms. It’s important to continue good dental health.

Keep your gums healthy by flossing or using other devices before you brush. Be sure to brush twice a day for two minutes with fluoride toothpaste. Brush in the morning before breakfast and then again at bedtime. Brushing right after meals is less effective.

Remember to avoid meals, sweets, and sweetened drinks. Excellent snacks are cheese, nuts, or vegetables. Try to limit your sugars and starches to meal times.

Proper dental hygiene is an essential part of teaching your children to take good care of their bodies, and as always, it’s very important to help them to be able to feel as much of a full participant as you can in terms of choosing what kind of toothbrush that they want, choosing the type of toothpaste.

You do want to make sure that you use a children’s toothpaste; some of the adult toothpaste is very, very strong, and not appropriate because children do sometimes swallow tiny bits of them. When your children are younger, particularly maybe age five, six, or younger, you want to make sure that you do a good, thorough once over of their teeth and then let them brush, and I’ve pretty much had always done that with my kids and it helps them to feel like they are doing something, but I’m also making sure that I’m getting all of the spots at least once.

So, this is an example of a children’s toothbrush, this is autumn’s, and I also have some floss over here, it’s pretty difficult for an adult to try to floss a child’s teeth with just the regular floss because their mouths are so small.

They do sell instruments that have bits of floss on them that the children can use, or you can use with them, it’s a little bit easier, and so I do recommend getting them into the habit of flossing, at least usually once a day, maybe in the evening, brushing twice, two to three times a day.

Another important component that people sometimes forget about is doing some sort of a fluoride rinse. Now some of you may have fluoride in your water already, so at least they are getting it in that form, we don’t, we happen to have well water, so we, at the recommendation of our dentist, purchased this fluoride rinse, and what this rinse does is it actually helps to strengthen the teeth, well the teeth that are already in their mouth that you can see, want to smile, and it also helps to strengthen the adult teeth which have not come down yet, because they’re going to need the fluoride to get strong.

So, they do this rinse, and this is a nice type of rinse because it actually has a light that lights up, and it lights for about a minute so they can watch it, and they can know when it’s time to stop, and of course, to spit out the rinse. And with the teeth brushing, we really try to have them do something like hum Happy Birthday twice while they’re brushing so that they know that they’ve been brushing for a long enough time to have done a thorough job.

You also want to make sure that you find a kid-friendly dentist so that their trips to the dentist are positive and that they do not have some bad experiences that are going to make them want to avoid going to the dentist when they get older. And I’ve also discovered several websites that are geared towards children and dental hygiene that have puzzles and games and things like that, again, anything that you can do to get your children involved in that process and so that they’re going to be starting the foundation of a life long healthy habit of taking care of their teeth and gums.

I want to talk a little bit about bleeding gums today. Bleeding gums are never normal. It’s never normal to have bleeding gums. You think well everybody’s gums bleed when they floss sometimes or when they sometimes brush, no, your gums shouldn’t bleed. They only bleed if they’re not healthy, which means you have an infection or inflammation that’s causing those gums to bleed.

So bleeding gums are never normal sometimes you can improve them at home, which we can tell you a little bit more about. So gum disease, of course, is the number one cause, or periodontal disease is the number one cause of bleeding gums. Now some people have certain systemic diseases; for instance, leukemia, I’ve seen cases of leukemia where the gums do tend to bleed much more easily.

Certain kinds of cancers possibly might increase the tendency for bleeding gums but the main cause ninety-nine point whatever percentage of the time is an infection in the gums that you don’t feel that you don’t see that you don’t even know is there but causing chronic inflammation, the bleeding, the infection which then leads to bone loss and possibly eventually tooth loss as well as compromising your general health. Bleeding gums have to be stopped.

So good brushing habits, good flossing habits is the first place you can start. Now you can also use the stuff at home like salt and baking soda if you mix that up you can either put a little bit of a concoction right on a toothbrush and brush it around your teeth and your gums that can help reduce the swelling that you have around your gums and that can also reduce the bleeding that you’ll see.

Another thing that you can use is hydrogen peroxide and rinses with hydrogen peroxide. What that does is it increases the amount of oxygen in your mouth and helps reduce the overall swelling that you have so that’s another option that you can do at home and finally what we really like to see is if you continue to see these things coming in and seeing a periodontist to help treat you professionally if you continue to see the bleeding.

So you may be able to treat your bleeding gums at home, that’s possible, but sometimes that can’t be done, or if you can’t do it we treat it here and how do we treat it well we take a slide we take a sample from under your gum to see what organisms are there to see the parasites to see the bacteria that are contributing or causing the bleeding gums.